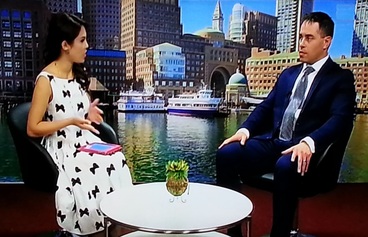 Julian Carash is the managing attorney of Carash Law San Jose. Attorney Julian Carash has successfully handled hundreds of personal injury matters and has also litigated cases through trial and jury verdict. He has obtained millions of dollars in combined settlements for his clients. His legal career began as a law clerk with a large personal injury law firm based out of Los Angeles County with offices throughout California where he gained experience and background in the areas of personal injury law. He subsequently joined the Carash Law Firm in 2003 and upon passing the bar exam began handling criminal defense and personal injury matters throughout the Greater Bay Area and Central Valley.

Julian Carash is a member of the Santa Clara County Bar Association and a proud resident of the City of San Jose.